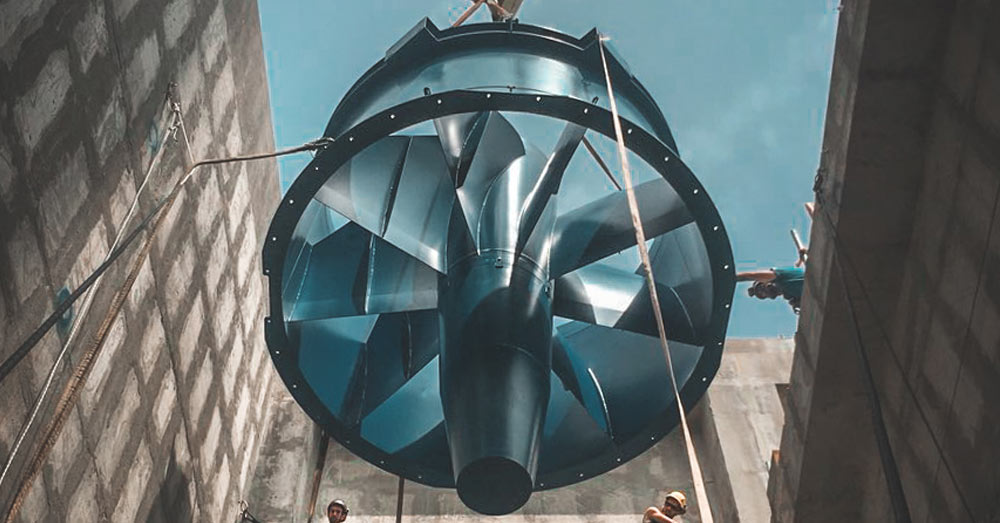 Frank Häusler’s EVG Spins Us Up

Without a fan, a wind tunnel is just a bad design for an aquarium -- and, as many of us know, things don’t improve much with a bad fan. With a good fan, a vertical wind tunnel is a fun factory. With a truly great fan, it’s even quiet. (Gasp!) And -- get this -- efficient to run. (Double gasp!) If you play in the airflow, you might be interested in the whooshing heart of your favorite toy, along with the recent developments that might well change the way you fly.

If you want to know about fans for vertical wind tunnels, Frank Häusler is the obvious choice. He’s been at the top of this game for a long time. Originally from the automotive industry — serving for more than 30 years in the field, doing everything from sales to development to executive work. (In fact, Frank still lives close to the heart of the German auto industry, in Stuttgart, the ancestral home of Mercedes and Porsche.) About ten years ago, he decided to strike out in a different direction, and entered as shareholder and CEO at EVG. Today, EVG has around two hundred employees, spread around China, India and Germany. 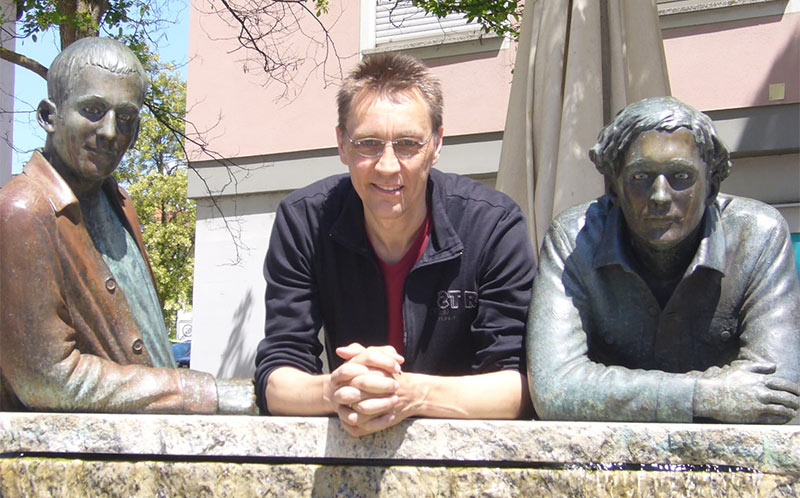 “There are two ways to make a fan,” Frank explains. “You can make fans like the ones that go in a hair dryer, for example. These are very small fans with a series production, which means you make lots of them at once, but you can only do so much with them. The other way to make fans is to make them, essentially, one-off: very special fans for very special applications. For example, if you want to swirl the air around in a big oven, then you need to have a fan which is able to withstand more than 900 degrees Celsius, or to move the air around a specialized ventilation system, or for road tunnel applications, to run the ventilation system of a road tunnel.

EVG’s specialty is option two. Instead of designing a technology meant to suit as many variables as possible, EVG builds fans for tricky industrial processes instead churning out a lot of series. The technology they build is designed to suit the variables of each very, very specific case and, thus, meeting a long list of persnickety specifications, working around everything from ambient temperature to humidity to speed. So when Slava Lisin, Tunnel Tech’s engineering mastermind, approached him with the problem of designing a peak-efficiency fan for TT’s new tunnel design, he leapt at the chance.

As it turns out, when Frank and Slava first met, Frank already had a great idea in mind -- one that was already in place in the first TunnelTech tunnel -- and EVG (led by Frank) already powered some of the best European tunnels (e.g. Bottrop, Airspace, Vossvind and Flystation). The game-changing idea came, interestingly enough, from a road tunnel.

Years previous, EVG had built a tunnel ventilation system in southwest Ireland. The system was specialized to evacuate smoke in the event of a fire without pushing more air in the direction of the fire (which would stoke the fire at the precise moment that fire personnel would be trying to douse it). EVG’s ingenious design was built to use a detection system to figure out where the fire is, then push the smoke away from that fire using a set of light, agile fans that could react quickly to directional changes.

As it turns out, substituting the traditional steel blades for carbon fiber wing blades decreased the fans’ reaction time by more than half a minute, and the general efficiency of the carbon-fiber blades was a hands-down game changer.

It was a match made in heaven, obviously. In 2017, EVG partnered up with a growing Tunnel Tech; today, they share a co-venture, and for good reason.

Each of a Tunnel Tech tunnel’s carbon fiber blades sports a fan with a diameter of almost 3.5 meters and weighs in at 14 kilos. A single sandcast steel blade would weigh 200, and an aluminium blade is about a third of that. Multiply that difference by the eight blades in the current design, then again by the four fans the design uses, and you’ll quickly understand the weight savings there -- and that figure doesn’t even count the fan’s hub.

It doesn’t take a rocket scientist to figure out that it costs far less energy to move 120 kilos than 1,600. Since energy cost is the single highest line item in a wind tunnel operation budget, that is indeed a big deal. These light fans chop operating costs way down.

“The reason for this,” Frank explains, “Lies in the constant changes of speed. Depending on the moves the flyer plans to make, more or less wind speed is required. The operator has to constantly adjust the wind speed to match. Always, when those fans accelerate, the energy consumption is enormous. We can compare the performance of metal fans against the performance of light, carbon fiber fans to, say, a big heavy SUV accelerating, compared to a light little sports car. The fuel consumption of the big SUV is obviously much higher, and the reaction time is much slower, right? The heavy car needs much more energy to get moving than the lighter one does.”

Sport flyers might not directly get the power bill at the end of the day, but they’re certainly affected by it. Every tunnel’s business model accounts for electricity, and sport flyers use 3-5 times more than first-timers. Flyers also notice big differences when they fly in the airflow from these carbon fiber blades: A totally turbulence-free, quiet flight, with smooth, high power that delivers crackingly fast speed. (For example: during military training, five fully-loaded soldiers can fly together in a 14-foot design.) It goes without saying: That kind of experience isn’t just the magic fans. It’s a team effort. 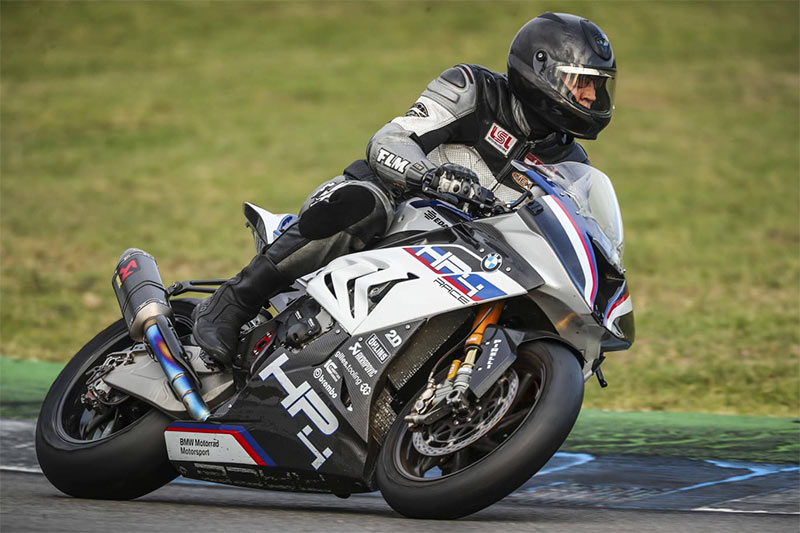 “Tunnel Tech is very unique,” he continues. “The key driver of a wind tunnel is always the fan technology. If the fans aren’t quite right, the wind tunnel doesn't work quite right. Since Tunnel Tech is so robust in both competencies, the wind tunnel technique and the fan technique, we’re completely free in how we do the designs. We can adjust everything. It means we’re free enough in the development that we can satisfy each customer. We are the only company with a full range of aerodynamic options.”

Now, the Tunnel Tech and fan engineers are all working in the same place, at a shared German headquarters.

“It’s my house, actually,” Frank laughs. “It’s really great to work together. It is a very small team, with close contact. It is really fun to get this done and grow together.”

And growing they certainly are.

“In principle, we have too many projects going right now,” Frank grins. “But we’re still in a ramp-up phase. Tunnel Tech is only a few years old, and growing fast.”