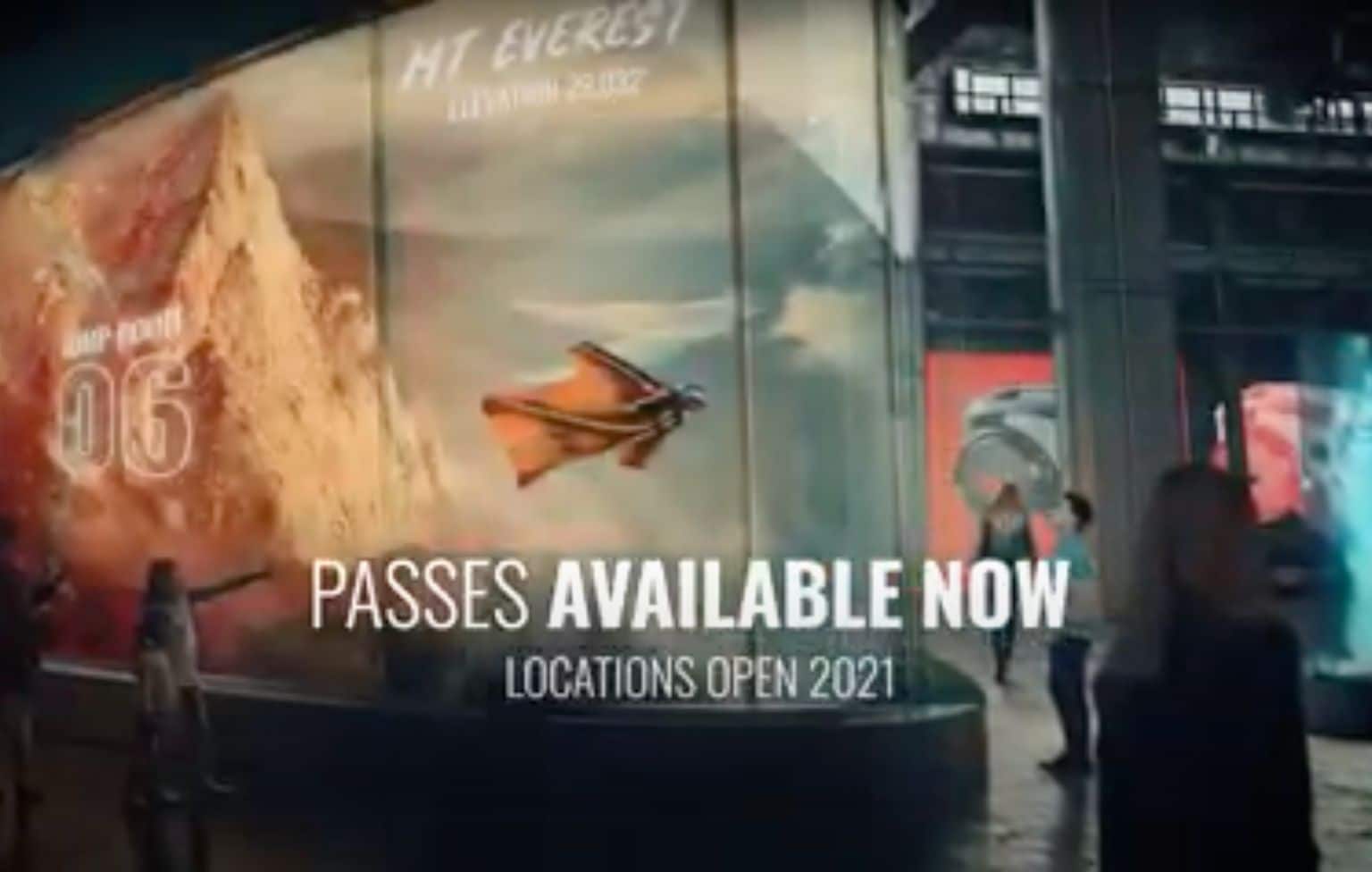 Wingsuiting, a modification of BASE jumping using membraned “squirrel suits” to fly before deploying a parachute to land, is perhaps the world’s most dangerous sport. Now, that’s saying something... because BASE jumping in and of itself is already extremely dangerous practice.

BASE is an offshoot of traditional skydiving where participants eschew reserve chutes and jump from low-altitude objects (Buildings, Antennae, Spans, and Earth, hence the acronym). BASE jumping has an injury and fatality rate 43 times higher than traditional skydiving, and wingsuit flying takes BASE jumping to the next level, with participants not just jumping and falling downwards, but using their suits to fly at high speeds through the air.

Simply put, wingsuiting is a practice best left to the professionals, and even the best of the best often meet an untimely end. Don’t believe us? Check out this insane video of wingsuit pro Jeb Corliss crashing into South Africa’s Table Mountain (not for the light-hearted).

Starting this year, however, newbie adventure junkies can experience a taste of wingsuiting with no experience required (and more importantly… no risk of mortal injury), with the new JUMP indoor wingsuit attraction coming to the American Dream Mall in Rutherford, New Jersey.

The core concept behind the JUMP experience is the idea of ‘hyper-reality.’ “Hyper-reality means we’re creating an experience that includes several sensory elements, including the feeling of wind and heat, smell (like the scent of pine trees), and the very real physical sensation of jumping and ultimately flying,” said JUMP’s CEO and founder James Jensen.

Participants attach themselves to a harness and jump, then are hung suspended in the air, while the machine and a VR helmet simulate flying over and through a variety of terrain. JUMP is the first wingsuit simulator in the world, and though the Rutherford site will initially be the only location, a second JUMP site is soon to follow in Utah.

A limited amount of JUMP pre-sale tickets are currently on sale through July 9. Prices start at $99 for two people and include a limited-edition ‘JUMP Squad’ t-shirt. As of press time, less than 400 of these tickets remain.

You can book tickets HERE and find more info about JUMP at www.limitlessflight.com.