This past weekend saw the second edition of the Star Wars themed CharleWars indoor skydiving competition at Airspace in Charleroi, Belgium. The 1st edition of CharleWars took place in late May 2014 and marked the recent opening of Airspace. Now two years later the competition returned.

CharleWars 2 Return of the Dynamic Jedi saw 21 dynamic two-way (D2W) teams and 4 freestyle teams competing for the champion's trophy. This year the trophies were 3D-printed versions of the flight chamber complete with flyers inside. 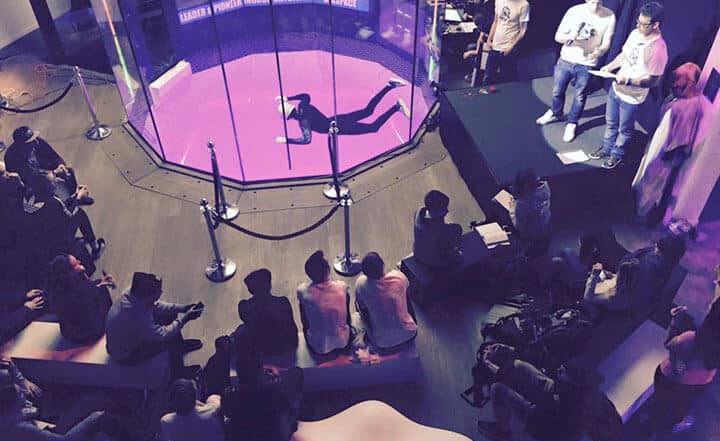 This competition was unique as it was the first time that the new Dynamic Flying divepool was used. The new divepool featured a 3 page structure for compulsories. D2W teams flew a combination of compulsories and free routines.  The first qualification day was 3 compulsory rounds with 1 free round at the end. The second day was a tournament bracket that used head-to-head free routine battles until the finals where head-to-head compulsories crowned the champions.

The freestyle portion of the competition consisted of 4 rounds, 2 on each day. The rounds alternated between high speed and low speed which showcased two flying styles from each competitior. 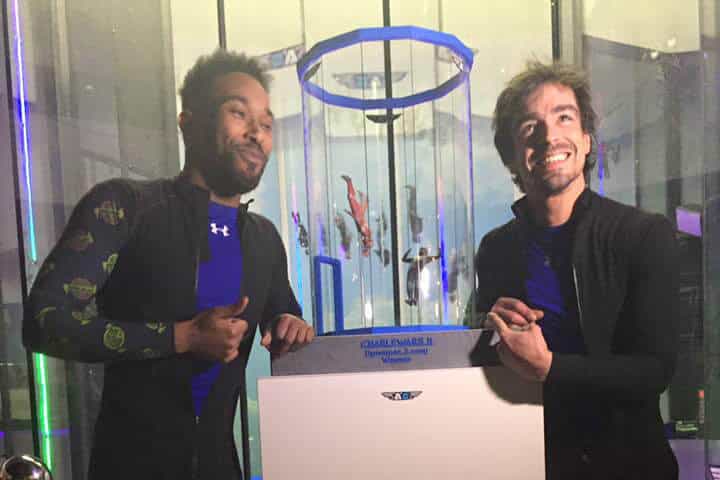 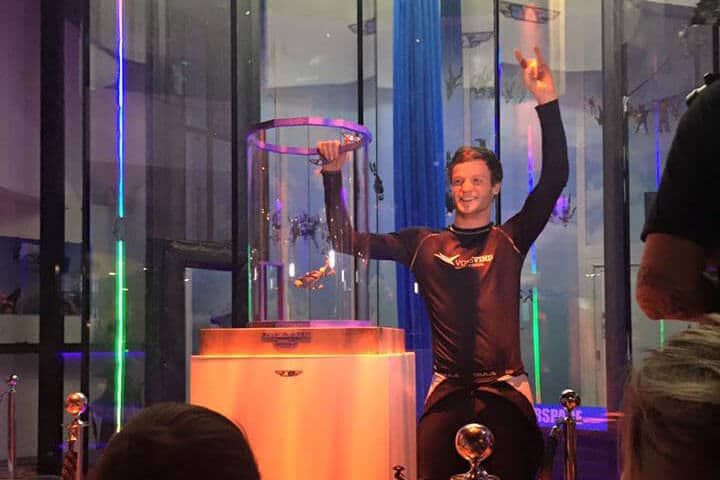 The event was streamed live online hosted by Regan Tetlow and Anna Moxnes. 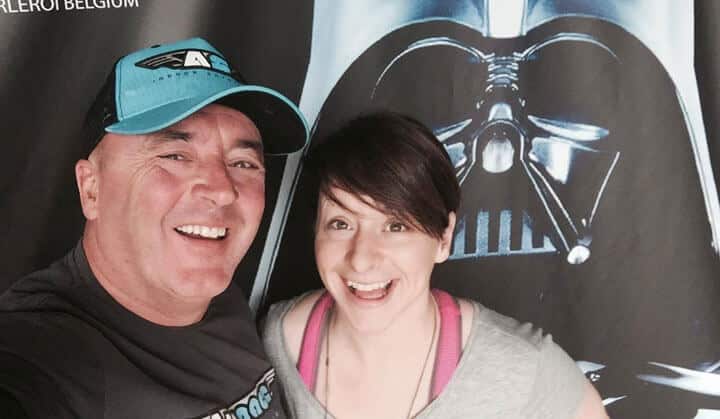 If you missed any of the action, you can catch up via the two-part livestream recording here: